Tomato blossom-end rot is a disorder caused by calcium deficiency. The disorder can be aggravated by the application of too much nitrogen fertilizer to tomato plants. Blossom-end rot appears as a round, brown sunken area on the end of the tomato fruit opposite the stem. As a fruit ripens the area turns dry and leathery. The disorder often appears after a period of rapid growth followed by dry conditions, or in periods of heavy rain that caused calcium to leach from the soil. The physiology of the plant may contribute to the disorder. Calcium in water moves through the plant in the vascular system from the roots to the leaves. Under high moisture stress, the water containing calcium and other minerals moves rapidly to the leaves. Most water is lost through the leaves, and, as a result, most of the calcium is found in the leaves after transpiration has occurred. Fruit does not transpire as much as leaves; thus, less calcium is deposited there, resulting in a localized calcium deficiency in the fruit.

Prevention – Foliar sprays of calcium will not cure blossom-end rot once it has occurred. There is no way for calcium sprays to penetrate the fruit from surface application. However, when applied to the foliage before the condition occurs can help prevent blossom-end rot. Nutritional Calcium as found in Bonide’s Rot-Stop Tomato Blossom-End Rot product, corrects calcium deficiency. Controls blossom end rot on tomatoes, other vegetables. Apply to developing fruit and foliage after periods of heavy rain or rapid growth.

Select sites that have deep, well-drained soils. A large well-formed root system is better able to take up calcium and other minerals. Applying lime several months before you plant is a great way to prepare soil for healthy tomatoes.

In addition, tomatoes planted unusually early while the soil is still cold are likely to have their first fruits affected by blossom-end rot. Planting a bit later in the season helps reduce the problem. 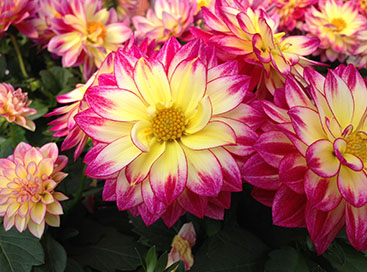 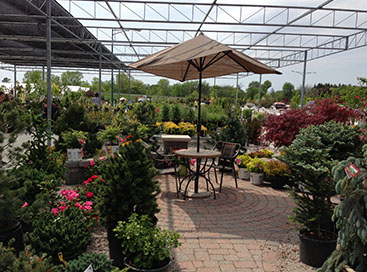 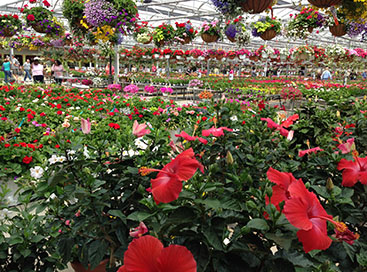 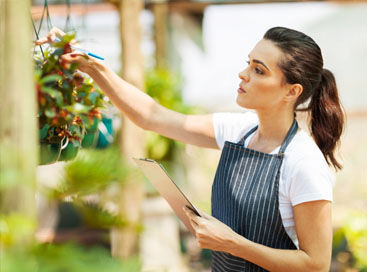